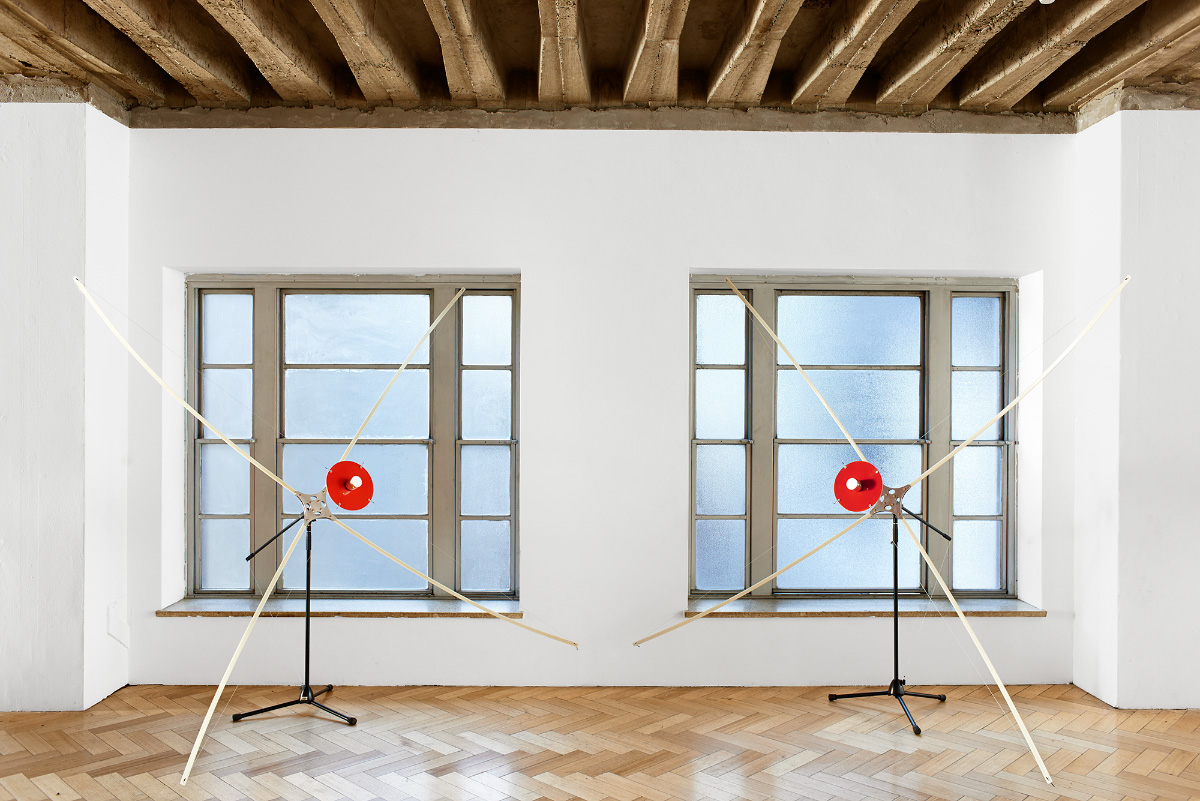 In a Cosmos of noise and static they say it is music that calms the savage beast. It is music and voice, fused into song that civilises us. Orpheus the mythopoetic father of song sailed with Jason’s crew on the Argonaut and averted tragedy by outplaying the alluring song of the Sirens. And it was Orpheus who journeyed into the Underworld to reclaim his dead wife Euridice by charming Hades and Persephone with the song of his magical Lyre, asserting the power of love and music over death. Again it was Orpheus who as he regained the Upperworld looked back at his beloved in a moment of forgetfulness, loosing her forever. But then there is Maui, another cheater of death but that’s another story……….Songs from the Underworld remixes Rilke’s Sonnets of Orpheus with Maori song in a sound installation driven by seismic environmental data.

Dr Nigel Helyer (a.k.a. DrSonique) is an independent sculptor and sound-artist with an international reputation for large scale sound-sculpture installation, environmental public artwork, museum interactives and new media projects which prompt the community to engage with their cultural histories, identity and sense of place. He is a prominent international figure in the area of art and science collaboration, his poetic works render the abstract conditions of our environment and our complex relationship to it, understandable to a general public.